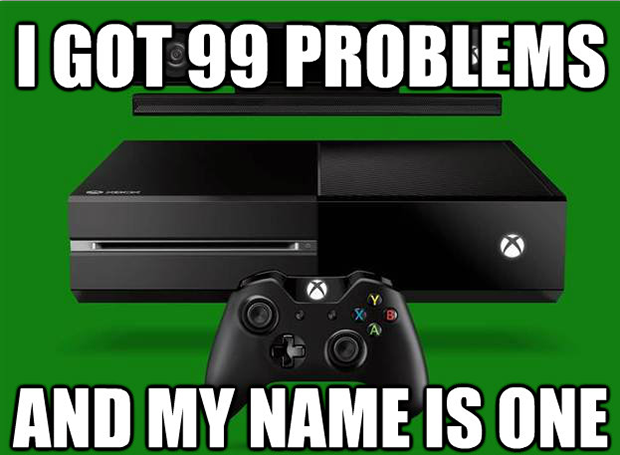 Microsoft, Jay-Z called. He wants the original Xbox back.

When a gaming console giant such as Microsoft or Sony releases “next-gen” systems, the gamers are sometimes skeptical that the new hardware won’t come without its share of problems. I’ve covered Xbox 360 disc read errors and Red Ring of Death in the past. Now is the time we delve into that forsaken moment when your Xbox One won’t read discs. The truth? A lot of these problems with your Xbox can be prevented upfront, and aren’t necessarily the manufacturer’s fault. Put the pitchfork down for now and make sure you’re doing the following:

Xbox One Won’t Read Discs? Let’s Not Resort to Violence…

An Xbox One can provide hours of entertainment, whether it be long sessions of parkour alien murder, or binge-watching marathons of House of Cards on Netflix. The moment that entertainment stops is usually one where a disc is involved.

A blank screen, an “unreadable disc” error message, and a game that freezes constantly are not old generation Xbox problems. These things happen with all consoles, even that new Xbox One that you’re praying you made Santa’s Good List to deserve.

A disc read error should not resort to a little brother punching session… surprisingly it’s not his fault this time. If your Xbox One won’t read discs, consider the following process of elimination.

Determining Why Discs Won’t Read on Your Xbox

In order for that $60 disc to read properly on your Xbox One, several things need to be in place:

Even on a brand new system, one little issue with the disc or hardware can send you back to the days of Pong. Here’s how to prevent issues up front.

Handle Discs Properly, and They Will Love You Back 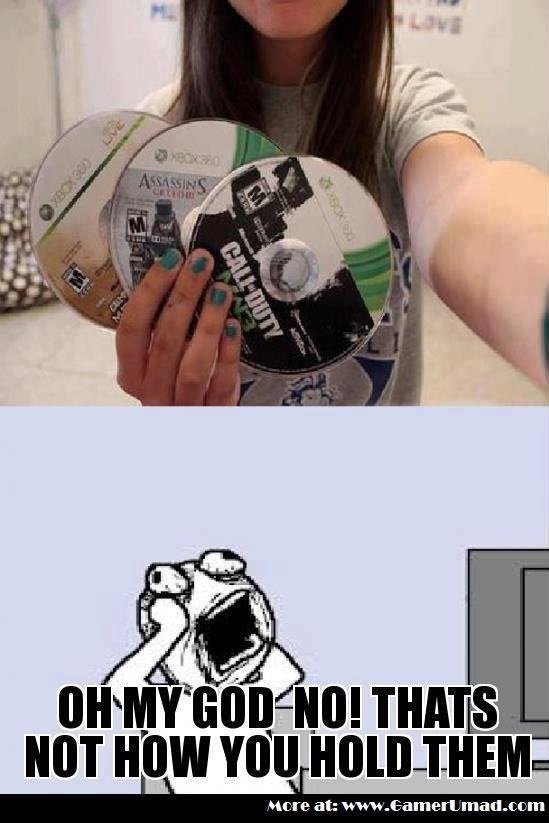 Fingers should not touch the shiny side (aka the data layer) of your Blu-ray game or movie. It’s not like CDs or DVDs where some hot breath or a rub on a shirt sleeve makes the little scruff marks go away. Once Blu-ray is scratched or damaged, you are going to be limited in the amount of repairs you can do.

And not every finger print or scuff is visible to your eye – even if it looks fine, there still might be something causing the disc not to play.

Thankfully, reports of red rings of death and overheating are fairly non-existent on the new Xbox One. Nothing on the scale of the 360, at least.

But if you’re receiving a disc read error message on Xbox One, there is a chance that something is messed up with the tray. An open tray error or a malfunction can still happen.

To avoid errors with where you insert the disc, make sure the insert area is dust-free, and the disc slides in without any resistance or strange noises. If any of these things occur (and the disc is not properly aligned on the inside) your Xbox One won’t read discs.

Laser Lens Cleaning is a MUST. 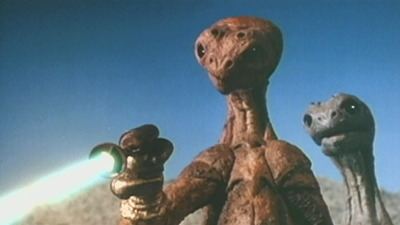 If the laser lens cannot properly read the content on the bottom of any of your Blu-ray discs, than you have narrowed down the problem.

Time to clean the laser lens, or as game system experts call it: the ol’ laser treatment.

Cleaning your Xbox One’s laser lens should be done at least once a month. And no, you’re not going to be taking the Xbox apart and jamming a Swiffer Swoosher in there.

You can get laser cleaning discs at stores like Target and Best Buy. It’s important that you find one that was made for Blu-ray, or else it won’t work (and might even damage your disc).

These discs claim to do the same thing – but we are recommending the CleanDr brand for the following reasons:

Why does it matter whether you use CleanDr or another brand):

That is CleanDr for Blu-ray in a nutshell. Give it a try before you go and try to return your Xbox at the store or get on the phone with Microsoft support (**cringe**).

If your Xbox One won’t read discs, you can’t just point your fingers at the console’s maker anymore. A lot of the potential issues with a new gaming system can be avoided.

But if you find yourself with a dirty laser lens begging to be cleaned, look no further than CleanDr for Xbox One.

Also available for PS3, Xbox 360, Wii, DVD, and CD players (car stereos, too). This holiday season, enjoy free shipping with the code ‘cleandr’ when you check out, as a thanks from DI. Santa really gets on our case about shipping costs this time of year.

Digital Innovations discussion of the latest trends and information in the digital world.